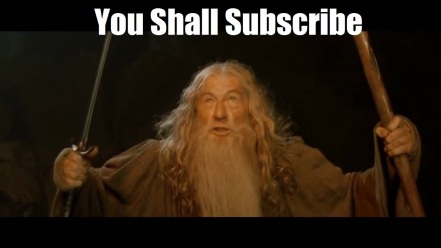 I’m no love expert, but I do consider myself to be a pretty good judge of music. Since Valentine’s Day is this weekend, I thought I’d share my favorite love songs from Fantasy and Sci-Fi.

As the World Falls Down: Labyrinth

Despite what you might think, I didn’t put this song on the list because of Bowie’s recent death. I’ve actually had this post drafted for a while but decided to wait to post it until closer to Valentine’s Day.

For the record, I don’t consider this a romantic movie (unless you count the disturbing attraction that Jareth has for the much younger Sarah or the creepy uncle attraction of Hoggle). Either the song is a wink to the illegal attraction that Jareth has for the MC or–like many of the songs Bowie wrote for the movie–it just has nothing to do with the story and is a complete deviation from the plot altogether. Regardless, listening to this song gives me a similar feeling that I get while listening to Boyz II Men  “I”ll Make Love to You.” It’s the lyrics–the ones Bowie articulates anyway. He can be pretty hard to understand at times.

What girl wouldn’t want a man who promises to place the moon within her heart and the sky in her eyes while painting her mornings of gold and leaving his love in the stars. So many beautiful celestial references–which I’m a sucker for.

I’m not a huge fan of this movie … I’ll just pause a moment and let you get it out of your system.

As I was saying, I’m not a huge fan, but I thought the scene where she’s in the dream world dancing with Jareth was just fabulously fun to watch with the masks, the costumes, Sarah’s hair, and all that Bowie glitter. I kept thinking what a neat cosplay this would be.

Well, if you love Bowie and 80’s love songs, you’ll just “fall” for this one.

Aniron: Lord of the Rings

This song doesn’t need English lyrics, or maybe it’s the absence of English lyrics that make it so moving. You don’t have to speak elvish to understand the meaning of the words.

It’s just so tear-jerking beautiful. Not a surprise since the song was composed and sung by Enya and conducted by Howard Shore, creators of some of the most beautiful songs I’ve ever heard (says the woman who ran out and bought every Enya cd after hearing this song).

The song is the official love theme of Aragorn and Arwen and can be heard during their love scene, which is a little trite, especially because of their stilted dialogue. However, the romance hardly feels forced because of the song. Omit the music, and you just have two people stiffly facing each other exchanging bad dialogue. Total scene saver.

King Arthur is a B movie with an A movie soundtrack. If the screenwriters wrote the movie half as well as Hans Zimmer wrote the music, we’d have a contender for Gladiator or the Lord of the Rings.

To be clear, this is a list of my favorite romantic songs–not romances. The Arthur/Gwen ship was just dreadful and forced to put it kindly, but this song … it just reverberates with feelings and emotions I really don’t think were conveyed by the actors.

What do you think? Tell me, tell me now if you like this song.

That’s All I’ve Got to Say: The Last Unicorn

Poor Prince Leer didn’t know what to say or do to win the love of the Lady Almathea, so that’s what he sang about. What a beautiful, heartfelt song it ends up being for a man who said words were not one with him. Though if he was looking for the right words, he could have borrowed some from Jareth though it sounds like he may have tweaked some lines from Forrest. 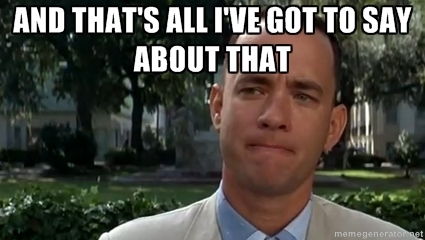 This is just one of those songs that makes me all warm and sappy. If a man ever sang this to me, I’d marry him in a heartbeat.

That’s really all I have to tell you about this song. That’s all I’ve got to say.

As Long as You’re Mine: Wicked

This counts as fantasy right? Anyway, I’ve never seen Wicked, but I don’t have to in order to love, love, love this song. It’s just so sexy. You can tell they want each other badly. 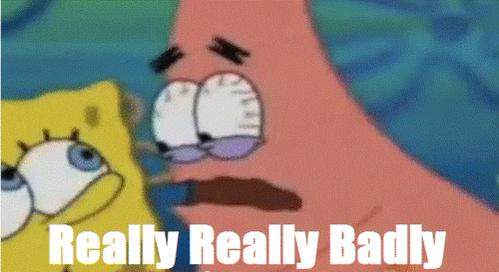 How can you hear this song without imagining two people locked tightly in each others arms? To be honest, I was a little let down when I finally watched the video. The scene played out a little awkward compared to what I imagined.

This is my favorite song from the Broadway. Yes, even above Defying Gravity. Norbert Leo Butz and Idina Menzel are such a sexy vocal pair–better than when she sang with her husband (cheating bastard–also not as good a singer as Norbert).

It would be a crime to exclude Princess Bride from any list having to do with love, considering this movie is all about love, twu wuv, that will fowow you foweva and eva …

This song completely captures the movie’s heart and style. It’s as heartwarming and tender as the film’s happy ending.

It’s one of my favorite love songs of all time. Needless to say, I own it on iTunes, and I will be playing it this Valentine’s Day.

If this was a list of my top favorite romances, Le Mu-Bi and Yu Shu Lein would definitely make the list; however, this is a list for songs, and as you can see, their song makes the list.

This is a song about love transcending time and death. I dare you to listen to it without being moved. If you aren’t, you have no soul. How can you not be moved by cello music. From the first instrumental note, I was sold. The chords, the lyrics, the instruments. Did I mention the cello? I’m a sucker for cellos.

Then You Look at Me: Bicentennial Man

I’ve never seen this movie, but as a huge fan of Celine Dion, I’ve heard this song–at least a hundred times.

Is it any wonder it’s a romantic song. Written by James Horner and Will Jennings–the writers of Celine Dion’s more memorable hit, “My Heart Will Go On.”

If you haven’t heard of this song, it’s because the movie was a flop, and Celine’s (far inferior song) “That’s the Way it is” was a huge hit on the radio at the time, so sadly, this one was not played on the radio, but included on several of her albums.

If you haven’t heard it, I encourage you to. I think you’ll find it just as memorable as many of Celine’s other hits.

Well, there you have it. Those are my favorites. Which are yours? Any I left off the list?

To all of my friends and followers, have a wonderful Valentine’s day. 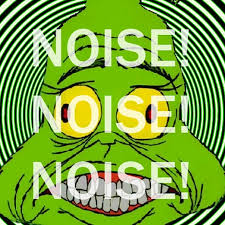 It’s difficult enough writing to Pandora with all those commercials interrupting my thoughts without my five-year old constantly going “mommy, mommy, mommy.” People ask me how I can write with a young child in the house. Same way I deal with any other noise. These days noise is constant, permeating even. Cell phones bleep, people babble, cars hum on the streets, televisions blare, and those inconsiderate little birds every morning with their peep peep. And don’t get me started if you live with someone who hums or whistles. This is one of my sister’s pet peeves, not mine. I’m guilty of being a habitual whistler and singer.

To be honest, I just got used to writing with noise. I hear the collective gasp of all of you who require aboslute silence (actually I can’t hear the gasp over my kid playing ninja and my cat knocking a toy under the fridge). I think it helps that I never developed the habit of writing in silence. It wasn’t a personal choice, I just wasn’t ever given a moment of silence.  When I started writing in high school, I always wrote to music. Though the noise was selected, it was still noise, and I used it to drown out more obtrusive noises, like my brother’s bad music, people talking in other rooms, and televisions. I grew up with three siblings and a mom who liked to watch the Lifetime channel and who was also experimenting with surround sound; there was no way I was ever going to have silence unless I smashed every radio and tv in the house and bound and gagged my family in the basement.

Now when I say I can write to noise, I mean the noise that isn’t directed at me such as Rylee playing pretend or watching a movie. I can’t however work when the noise is directed at me like when he ask me for snacks, to watch tv, drinks and other questions that require a response. Easy solution. Before I sit down to write, I give him a snack and drink and let him choose a movie (not a television show that will end in fifteen minutes). I tell him that I will be writing and if he needs anything he needs to ask now or wait until his movie is over. A simple timeframe helps kids resist interrupting because they know when it’s ok to see you again.

Sound cancelling is the key, especially when it comes to those annoying and loud tv shows. By now I have a system. It goes like this. I do laundry while I write so the washer and dryer cancel out his shows. I then play pandora to drown out the washer and dryer. In the end, all I hear is music.

I know a lot of people say they can’t write unless it’s perfectly quiet. I have to have some noise. On the rare occasion that my house is dead silent, I end up putting on a movie or music just to kill the silence. I also have a sound machine that plays white noise or forest sounds, though sometimes this puts me to sleep. By selecting the sounds I hear, I use noise as a positive stimulus to help me write.

So how do you like to write. Do you think noise is a positive stimulus or a hindrance?