This may be the most time I’ve ever given myself to complete a cosplay project. I have about three months to complete four costumes for Kokomo Con.

Technically, we are getting ready for two cons. I’m currently fixing pieces for our Vikings cosplay for GenCon. My son’s axe broke and I have to remake the head out of wood or foam.

I made the mistake of not saudering the openings of my chainmail, so now I get to go back and do that or more links will fall off.

Debating keeping the dreads. They kind of look like Lagertha’s hair. 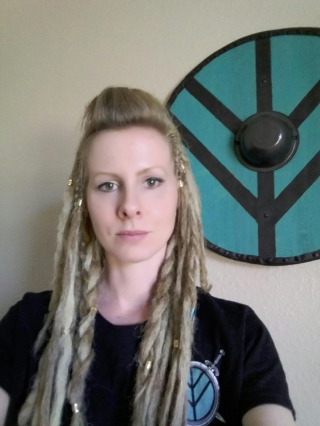 As far as the Wonder Woman cosplay goes, we don’t have much done. We’ve bought some fabric and patterns that we can alter. It’s a slow process. I feel like the older I get the slower things get done. I used to be able to cut patterns in one evening or one day, and so far I’ve been cutting patterns for three days straight. It doesn’t help that I have Supernatural playing in the background to distract me, but in my defense, I devoured four seasons of that show during the Labyrinth cosplay and got done on time.

Seriously, you just move slower in your 30’s people. So give yourself more time as you get older.

This will be the first time my son doesn’t group cosplay with us. I’m so sad. But he didn’t want to be an Amazonian. lol

He has decided to be Ash from Pokemon. At least it’s an easy costume. I’ll only be sewing the shirt and tweaking some gloves. Everything else can be ordered. He already has a Pikachu, which, true to character, goes with him everywhere, so he’ll be really dirty by the con.

I am going as Queen Hippolyta. My sister will be Antiope, and my friend Donna will be Menalippe. 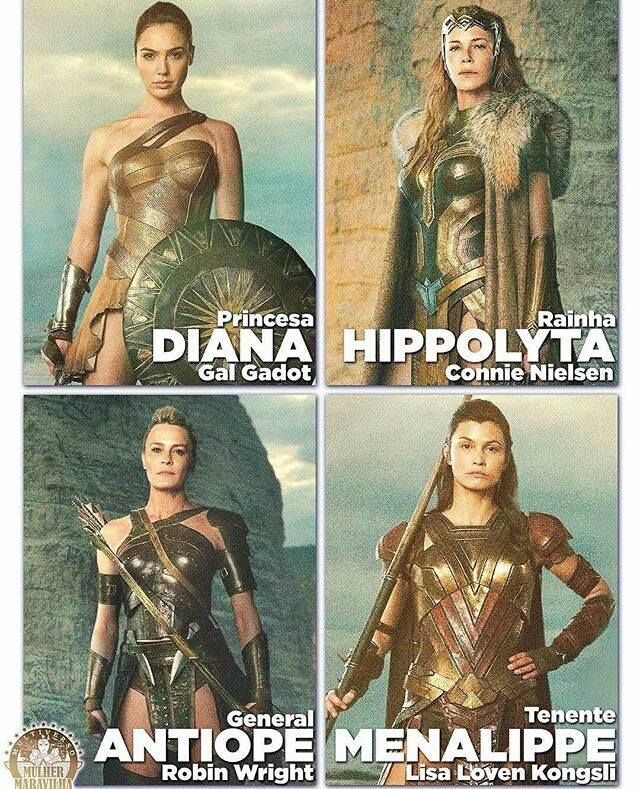 It has taken us weeks just to gather decent source material to reference from. We have the dolls for Antiope and Hippolyta. No doll for Menalippe, but she does have an action figure we are debating getting.

This is the first time we’ve cosplayed something before it came out on dvd. So we can’t play the pause the show game.

A thorough study of the costumes has revealed a lot of similarities and repeating patterns in each costume, which will make it easy to reuse patterns. That should speed things up. They look very different, but the designs are very similar. Stare closely and you’ll see it too.

Sorry no pictures, but I don’t think you guys are interested in a pile of fabric and patterns. Next week should have something to show.